(Apologies for the title) 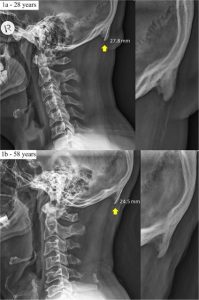 Many of us may have already seen the article in the news reporting the findings of a February 2018 study conducted by Researchers (Chiropractors) in Queensland, Australia where they found an increased risk of developing skeletal deformities at the back of the skull – “The Phone Bone” in young adults.

In their study, they found in a group of young adults aged between 18-30 years an increased prevalence of bony outgrowths of spurs (horns) developing at the back of their skulls. The researchers attributed these findings as a result of possibly genetic and postural/lifestyle influences.

The researchers then went on to suggest and hypothesise that it may be due to the increased use of handheld devices in this age group leading to increased tension and loading on the muscles and skull at the top of the spine as the head is held flexed down and forwards creating the bony adaptations in the muscle to compensate for the extra strain.

It’s an interesting study and one that we should take notice of and for many different reasons. So let me first of all comment on the role of the media and its click bait headline grabbing titles that we need to learn to take with a huge handful of salt with, (just like the one I offered for my post). So no, not all kids are growing bony horns at the back of the skulls from looking down at their phones, just as not everyone develops bony spurs on their heels from their Plantar Fascia Ligaments and Achilles tendon from walking.

Also the group of subjects they studied were only a cohort of Chiropractic patients, so probably already had some underlying imbalance or musculoskeletal disorder for which they were visiting the Chiropractor for so we can’t make assumptions about the prevalence of these bone spurs developing in the general population as a whole.

Also, there is the problem with taking a researchers hypothesis and making it a publishable fact before there is even any data to suggest any link. The researchers made a hypothesis attributing the increased risk of developing horns to use of handheld devices, not a conclusion. I am also unaware of any data to show if the bony spurs had an impact on neck range of motion or caused any symptoms.

So do we ignore this study?

No of course not. It highlights a real problem. A problem that extends far beyond our bony spurs, the real problem is our lifestyles. We stare at screens for too long and we don’t move enough. This killer combination is ruining our health, and straining our health services. So what do we need to do to reduce the risk of health problems in the future for our kids?

I don’t believe it’s to abandon all mobile technology. I can’t see kids (or adults) giving up their mobile, and hand held devices at this point. The key is to educate them on how to moderate their use of the devices and give them tools to help undo the damaging effects poor posture can cause long term. Just like we brush and floss in response to sugar and food every day, we have to teach our kids about proper posture, neutral spine position, the role of exercise and taking regular posture breaks from our screens, not ignoring any spinal stiffness, aches and pains thinking they’ll just go away and things like Chiropractic Check Ups and Adjustments and Home Thoracic Foam Rolling to help fix a problem that is being created every day. Do your kids have a dentist? Well now more than ever, they need a good Chiropractor. 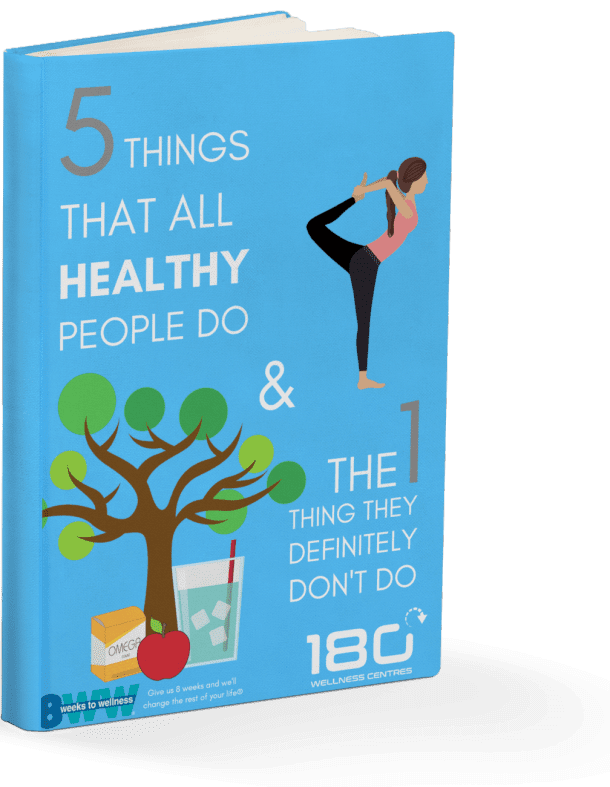 5 Things That All Healthy People Do Ebook

You have Successfully Subscribed!